Conrad is a triple round the world yachtsman. He competed as the youngest entrant in the Whitbread Round the World Yacht Race (now Volvo Ocean Race). As skipper, he led his team to victory in the BT Global Challenge by dominating the race and winning 4 out of 7 legs. Conrad became the fifth British yachtsman in history to complete the legendary Vendée Globe, single-handed, non-stop around the world without assistance.

Most recently Conrad was the professional skipper onboard the tiny 23ft open boat, Bounty’s End in the recreation of Captain Bligh’s epic story of survival, Mutiny on the Bounty for Channel 4. Using traditional navigation equipment and surviving off the same meagre rations as Bligh, nine men were cast adrift 35 miles to the south of Tofua near the Kingdom of Tonga in a replica boat. Their mission, to survive and safely navigate across 4000 miles of open ocean to Kupang, Timor and recreate one of the world’s greatest open boat voyages of British history.

Conrad is highly sort after motivational speaker and leadership coach. He was worked for some of the world’s leading companies and specialises in designing innovative leadership programmes for executive teams. His leadership story, Inspiring Leadership, Staying afloat in turbulent times has been published by Thomson Learning and is a ground-breaking book looking at the effective leadership lessons from the World’s Toughest Yacht Race. 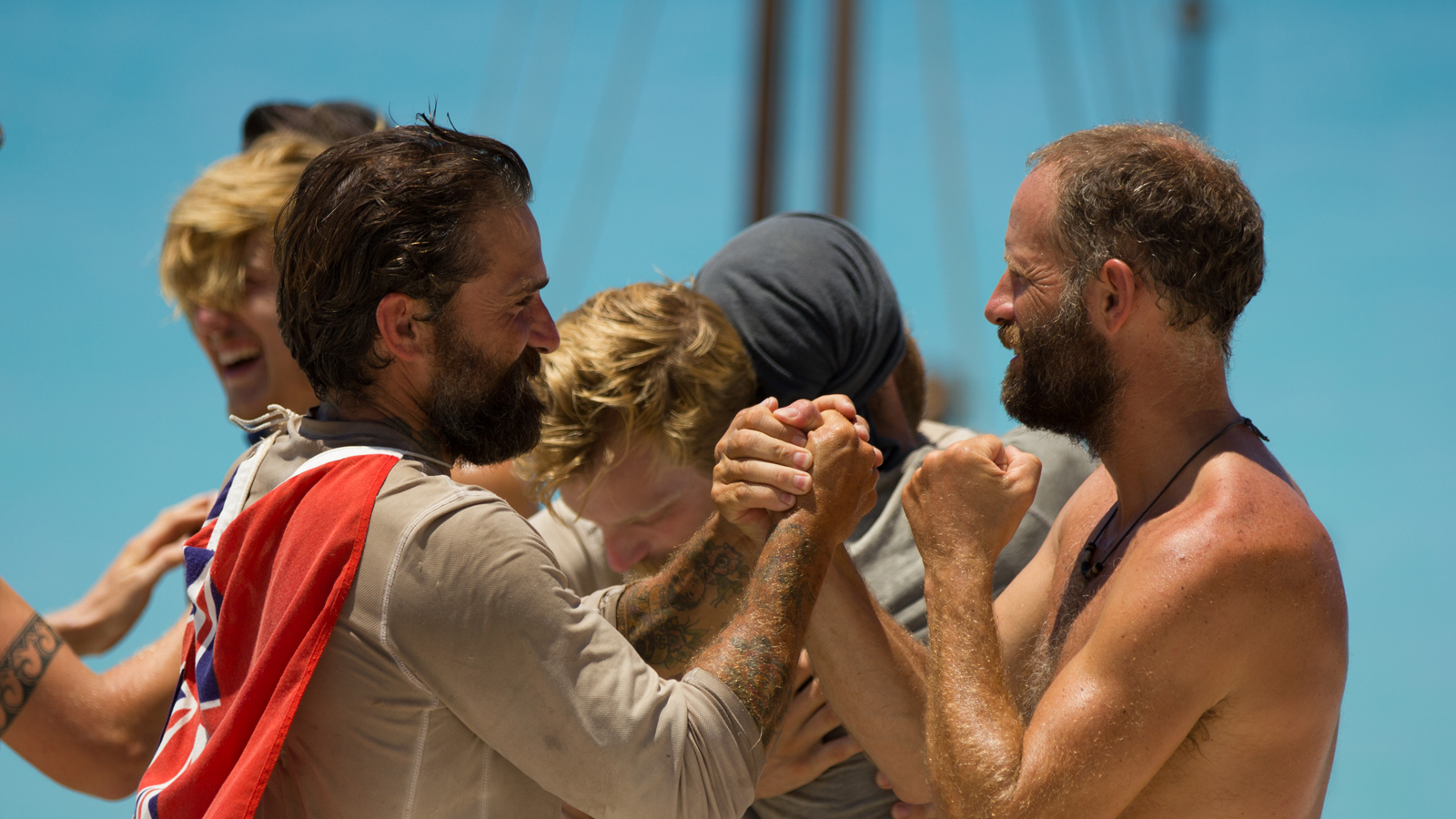 In 1789, Lieutenant William Bligh and 18 loyal crew were cast adrift in a tiny 23ft open boat after the infamous Mutiny on the Bounty. They survived the ordeal and managed to reach Timor after a 4000 mile voyage across the South Pacific Ocean. It is regarded as one of the greatest survival stories in British maritime history.

In 2016, Conrad was the professional skipper for Channel 4’s recreation of the voyage along with TV star, Ant Middleton. Using traditional navigation equipment and surviving off the same meagre rations as Bligh, nine men were cast adrift 35 miles to the south of Tofua near the Kingdom of Tonga in a replica boat. Their mission, to survive and safely navigate across 4000 miles of open ocean to Kupang, Timor and recreate one of the world’s greatest open boat voyages of British history.

Conrad writes for a number of sailing and outdoor magazines. His official story of the 2004-5 Vendee Globe was commissioned for BBC2 and most recently he presented the Mayflower 400 documentary for BBC Inside Out. 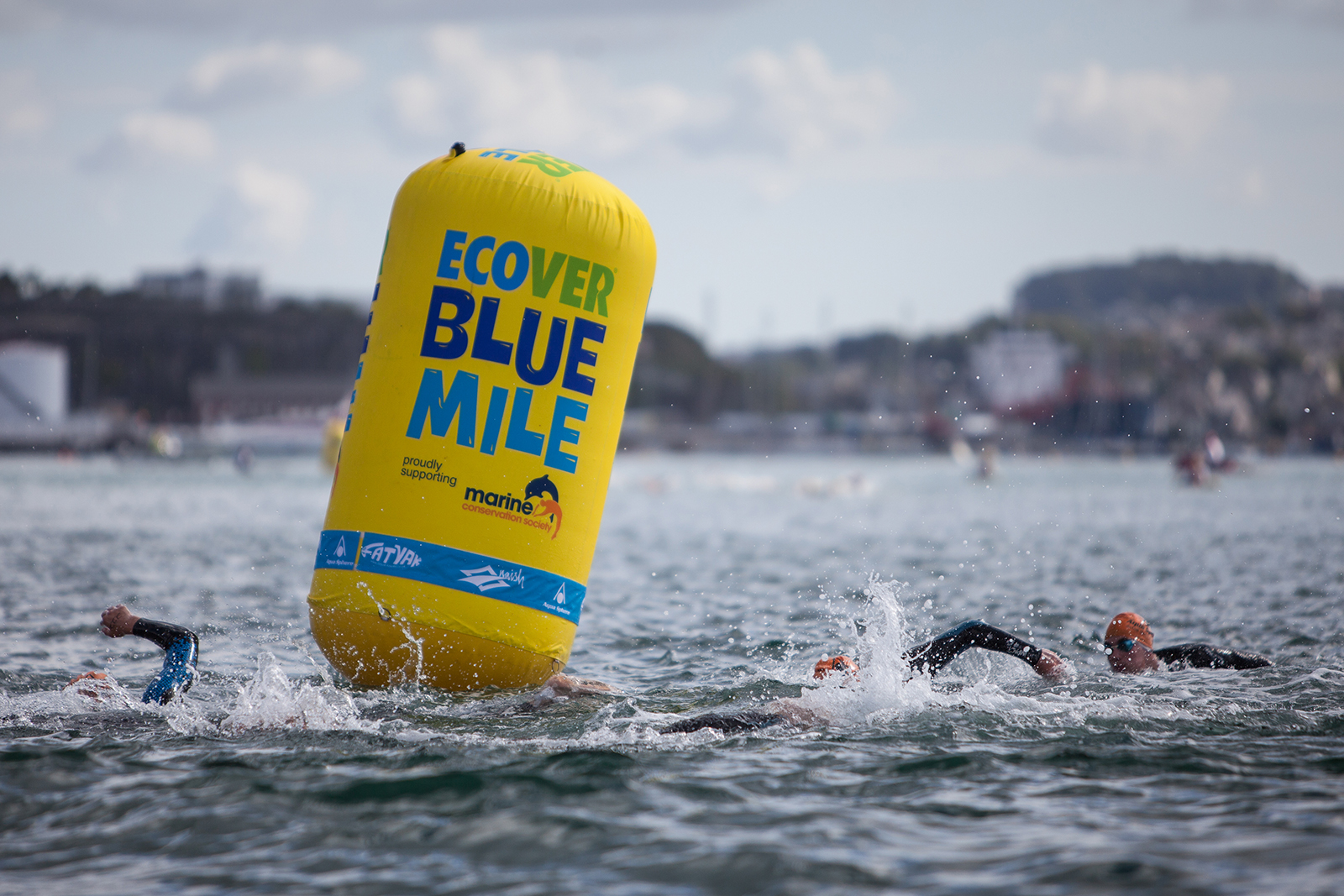 Conrad is the founder of Sport Environment, a sports marketing and event management consultancy that specialises in sailing and outdoor sports. Conrad advises clients in all areas of sports marketing, from sponsorship to employee engagement. He has worked extensively with brands, rights holders and some brilliant creatives. Conrad has an extensive marketing background and a passion for creating innovative, integrated campaigns for brands and rights holders.

Conrad Humphreys launched the Bounty Project in 2017 after recreating the incredible voyage of Captain William Bligh, who along with 18 men, survived the 4000 mile open boat journey after the Mutiny on the Bounty. Conrad acquired Bounty’s End, the boat that was featured in the Channel 4 series and launched the Bounty Project as a living-history programme for schools and the public to experience the magic of Bligh’s incredible voyage.

To book Conrad for a schools talk or to experience a voyage in Bounty’s End, please visit www.bountyproject.co.uk where you will find more details.

“Our ambition is to create a legacy from the Channel 4 series and inspire young people to take a leaf from Captain Bligh’s book and venture out into the world with confidence, resilience, courage and determination.”