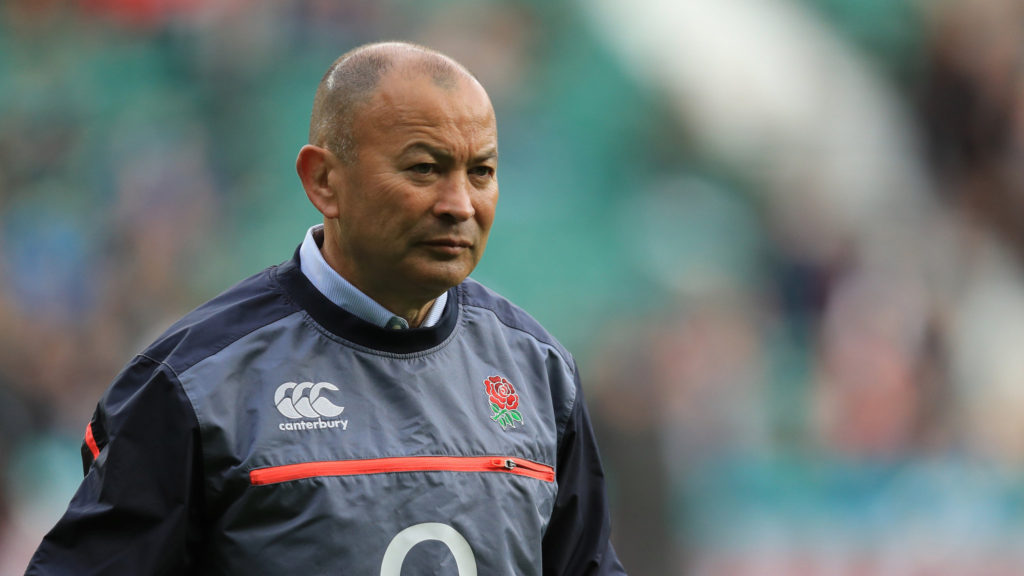 England Coach Eddie Jones believes that the current development system does not breed enough quality leaders, pointing out that many are “sheltered” by the nature of modern sport.”We need eight or nine to be a World Cup-winning side, and that’s what we are aiming to be” he says.

Developing the resilience and mental toughness to make quick decisions is a key component for winning teams. The defensive lines in world class rugby are almost impenetrable, so quick decision making when under pressure can make a big difference.

Its the same story across many other sports. Creating a shared leadership culture is an important part of building winning teams. Like business, sports leaders cannot always give their peak performance and lead, so having others in the team and on the bench that can step up is critical for winning performance.

Jones says his squad has a “small and good group”, but need to develop more if they are to win the World Cup in 2019.

“We need to get eight or nine guys who are consistently leaders, and we don’t have that at the moment,” Jones said.

“We need eight or nine to be a World Cup-winning side, and that’s what we are aiming to be.”

He added to BBC Radio 5 live: “I think it’s a reality of the way society is – every sport faces the same problems.

“Nowadays guys don’t go to university, they don’t go out and work, they are in more sheltered environments such as academies.”

And Jones says the England coaches are working to try to develop more figures who could potentially lead the side.

“We have a number of players now who have started individual leadership plans,” Jones added. “We will see those players develop over the next period of time.”

Having skippered England to an unbeaten year in 2016, hooker Dylan Hartley will again captain the side in the Six Nations – fitness-permitting – with Jones highlighting playmaker Owen Farrell as a likely replacement should he be unavailable.

“Owen makes sure the standards are kept high, as does [fly-half] George Ford,” Jones said. “Certainly if Dylan wasn’t ready Owen could be a very strong candidate.”

A Sense of Excitement “What’s that on the horizon? It looks amazing….”…

Mutiny – Dying of thirst in the Timor Sea