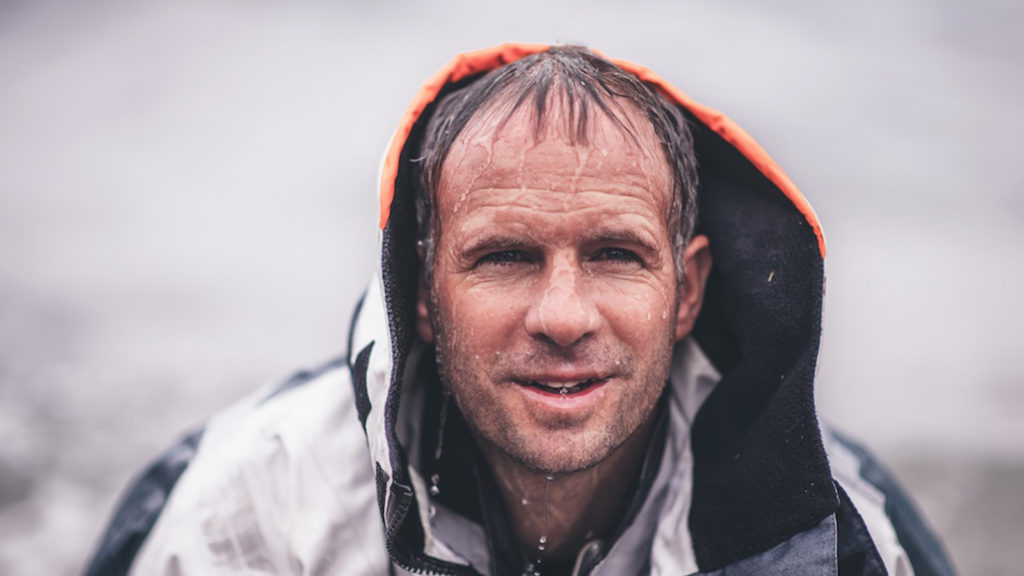 Conrad became the fifth British yachtsman in history to complete the legendary Vendée Globe, single-handed, non-stop around the world without assistance. Most recently Conrad has the professional skipper for the Channel 4 recreation of Lieutenant Blight’s open boat voyage, Mutiny.
Find our more…. 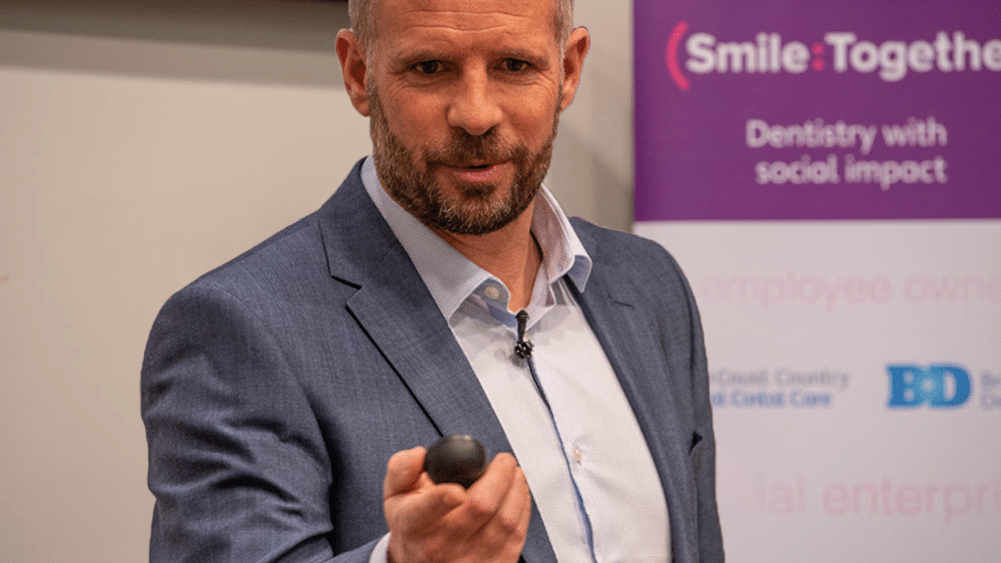 Conrad is a trusted corporate speaker, leadership coach and after dinner speaker who draws on his remarkable career as a professional yachtsman and business owner to inspire teams around the world. Conrad is celebrated for his ability to understand business challenges and tailors his presentations to meet every client’s needs.

Drawing on his personal experiences for resonance, he leaves audiences with a simple “tool kit” and a strong sense of belief to go forward and win in difficult circumstances. His presentations are brought to life with fantastic imagery and content drawn from over 25 years of leading teams in a number of high profile adventures.
Find out more… 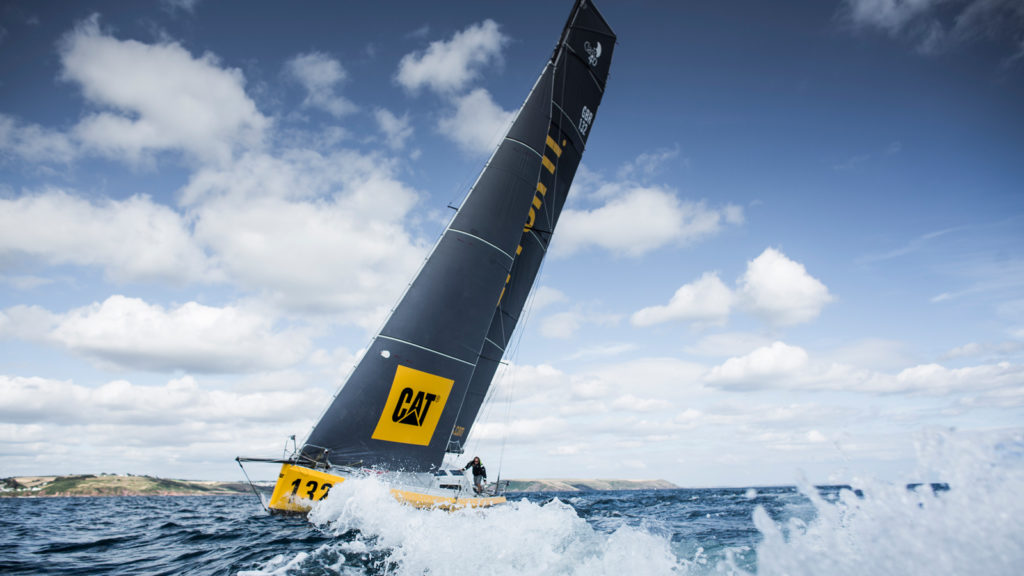 Conrad is the founder of Sport Environment, a sports marketing and event management consultancy that specialises in sailing and outdoor sports. Conrad advises clients in all areas of sports marketing, from sponsorship to employee engagement. He has worked extensively with brands, rights holders and some brilliant creatives. Conrad has an extensive marketing background and a passion for creating innovative, integrated campaigns for brands and rights holders.
Find our more… 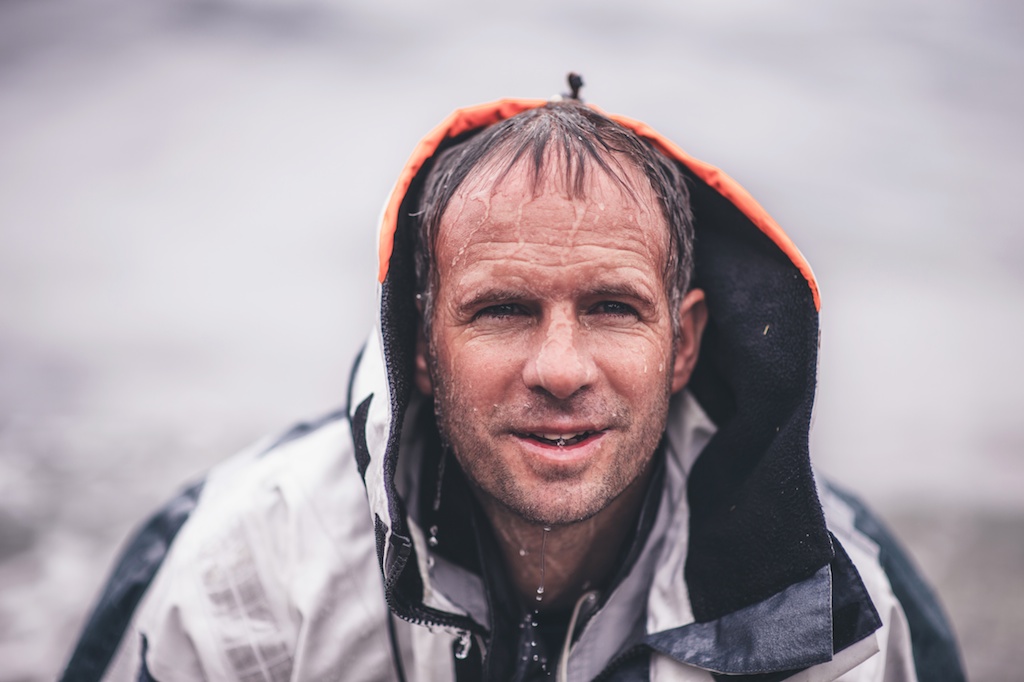 My journey started just a stone’s throw away from Exmouth…