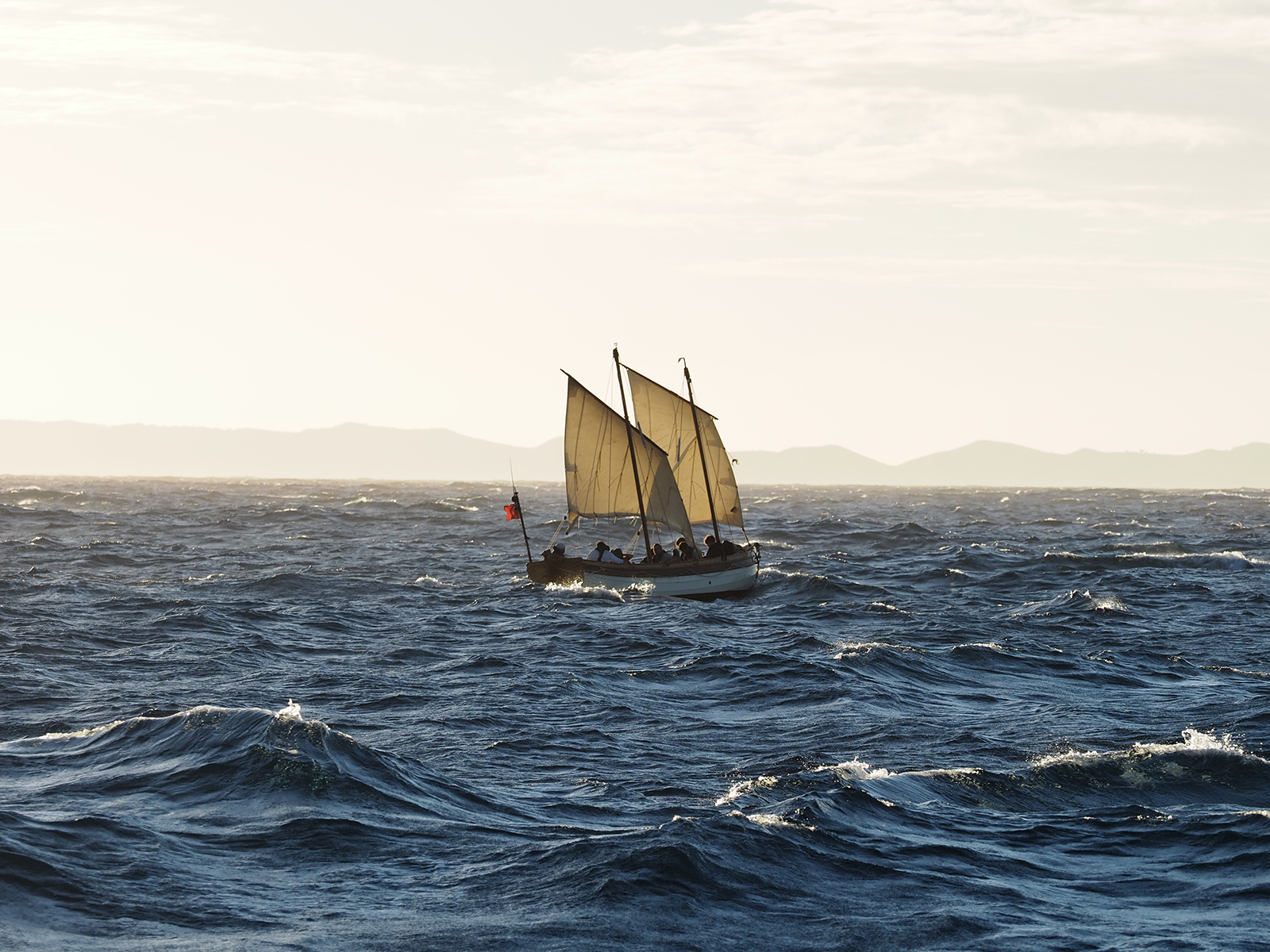 A Sense of Excitement

“What’s that on the horizon? It looks amazing….” Out of the gloomy sky, a tiny patch of blue could be seen in the distance and what looked like a small island. A few of the crew glanced up and strained their salt ridden eyes. A glimmer of hope was visible on the horizon and almost by magic the mood onboard changed.

Never underestimate the power of a smile to change people’s attitude. Enthusiasm is contagious and it can spread quickly, infecting everyone. Their pained expression goes, and is replaced with a new feeling of hope. After three long days of suffering in the cold and constant rain, we can see land ahead and a real sense of excitement grips the crew.

“Enthusiasm is contagious and it can spread quickly, infecting everyone”

For Lieutenant Bligh and his men, they clung onto the moments that brought them a little respite to their constant physical suffering. Mostly this revolved around dinner time and on the rare occasion that Bligh would call for the men to receive a teaspoon of rum! Bligh was careful not to get their hopes up to high, but he was able to sense when his men needed to believe their suffering might end. Making landfall was a double-edge sword for Bligh. The excitement of spotting land, was often tempered with the real fear that once ashore, his men might not want to get back onboard the tiny open launch.

Every parent will be familiar with their children asking “if we are nearly there yet” when heading off on long holiday drive. Similarly on a offshore racing yacht, the crew will be transfixed on the GPS and distance to go. It’s very enlightening to see how morale changes when the pace picks up. It is easier to motivate a crew when your surviving a storm rather than being becalmed. Sailors have long feared being stuck in the doldrums.

During the BT Global Challenge round the world race, we would get a fleet position update every 6 hours. It was a bit like getting your exam results. Immediately you knew if you’d had a bad sched. Often I would deliver the results and my crew quickly learnt to read my body language if we’d lost miles. I’d always try to come up on deck positive and upbeat whatever the result. I was acutely aware that if I arrived on deck and started venting my frustration, we’d only haemorrhage more miles to our competitors.

“Always try to come up on deck positive and upbeat whatever the result.”

An ability to create an aspirational belief that helps people achieve things they never felt they could do is a key part of being a leader. Trust and authenticity are critical if your team is to get behind your vision. You don’t need to do it alone. Winning leaders create environments based on the needs of the whole team and seek advice and support from the team.

Conrad Humphreys is an experienced keynote speaker who has spent over two decades as a professional yachtsman. To book Conrad as a speaker contact Michael Levey at Speaking Office: email: michael@speakingoffice.com tel: +44 7970 170848

Most people will be familiar with our five sensory senses (sight, smell,…