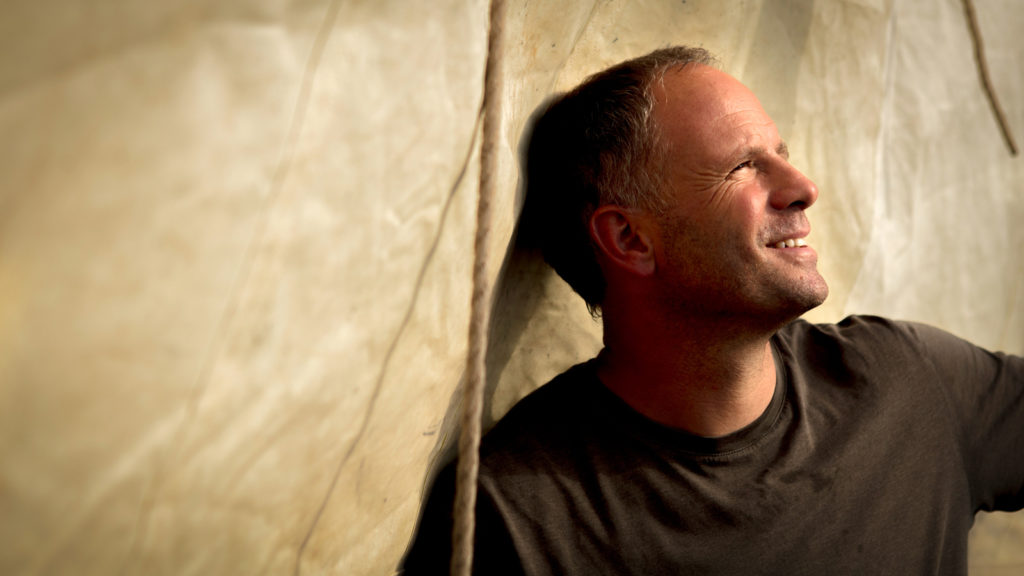 With just a few days to go until the start of the 31st Tilley Endurables Falmouth Classics event, Conrad Humphreys, Skipper of Bounty’s End is thrilled to reveal that TLT Solicitors have chosen to support the team at this year’s unique event.

Conrad Humphreys will race his replica ‘Bounty’s End’, against The National Maritime Museum Cornwall’s (NMMC) ‘Bounty Launch Replica’ during this weekend’s event after both boats have joined the small boats parade of sail.

In 1789, William Bligh and eighteen of his crew were famously set adrift in the Pacific Ocean after Fletcher Christian led the ‘Mutiny on the Bounty’. In the 200th anniversary year of Bligh’s death, not one but two replicas of the boat in which Bligh successfully navigated 3,500 miles to safety have been built, and now you can see them race in this unique event.

Conrad Humphreys – a triple round-the-world yachtsman who skippered the Mutiny series on Channel 4, acquired the boat after the series aired and launched a living-history programme called the “Bounty Project”. Conrad has been taking the boat into schools and events around the country, giving talks and running mini “mutiny experiences” onboard, giving people a taste for what Bligh and his crew experienced 250 years ago.

The two replicas of the Bounty launch will race against each other immediately after the two Parades (around 14:30) in the Carrick Roads. 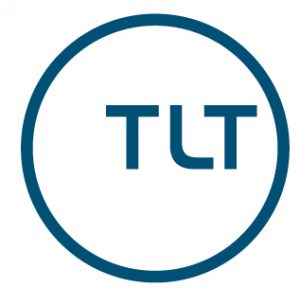 “TLT is delighted to be supporting Conrad Humphrey’s Bounty Project. TLT has been involved in young people’s educational programmes for many years and we have seen how these can improve attainment, attendance and achievement in schools.

Conrad’s project brings history to life, giving children an opportunity to learn about Captain Bligh’s epic survival story through first-hand experience of the replica boat. It also teaches the importance of teamwork and perseverance in a way that no classroom could.

We are looking forward to Bounty’s End going head to head with a second replica boat built by The National Maritime Museum Cornwall in the Bligh Boat Race as part of Falmouth Classics weekend on 24 June.”

Conrad Humphreys, owner and skipper of the ‘Bounty’s End’, says:

“James and his team at TLT have already tasted 24 hours onboard Bounty’s End and so we are thrilled that they have agreed to support the Bounty Project and our team for the much anticipated Bligh Boat Race. We are also very please that Gill Marine and Sharps Brewery are also onboard for this inaugural historical occasion.”

The team line up for the Bligh Boat Race 2018